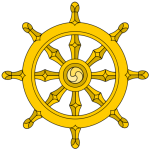 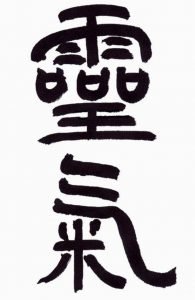 For some reason I never considered Buddhism as an avenue to look into until I came across the Japanese complementary therapy known as Reiki. Back in 2010 I was made redundant whilst diagnosed with severe depression and stress anxiety. Being made redundant did those conditions no favours and the medication I am on did not seem to be working too well so I started looking at the alternative market for something to try. My investigations lead me to Reiki. It is a Japanese form of hands on energy therapy that can be used to aid in the healing of almost anything. What surprised me was the founder, Mikao Usui, had Buddhist training and had used Buddhist techniques in developing his methods of assisting in the healing of various ills, including mental problems. END_OF_DOCUMENT_TOKEN_TO_BE_REPLACED